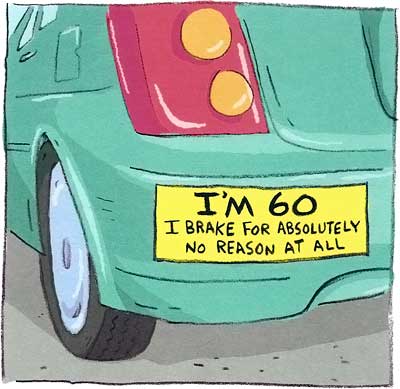 Oh my goodness – it has been a long time since the last update!  John finished the mini-truck project and his poor body was in total rebellion for weeks after.  John’s primary fall project has been to record and watch as many college and professional football games as possible while being a strong contender for Couch Potato of the Year award – ballots are not all in as yet, so we don’t know the results, but they are looking good that he will at least place.

Current travel plans are to head west after the first of the year for a month or two, return to the ranch for a month or two, then take off for the summer staying primarily in the east this year visiting friends and family and just hanging out somewhere besides hot Texas.

May God richly bless you and yours and don’t forget that “Jesus is the reason for the season!”  Merry Christmas from Jane and John!